We ask anyone who has been in contact with a person who has COVID-19, has symptoms of COVID-19 or has traveled within the last 14 days to please contact our office to reschedule your appointment. 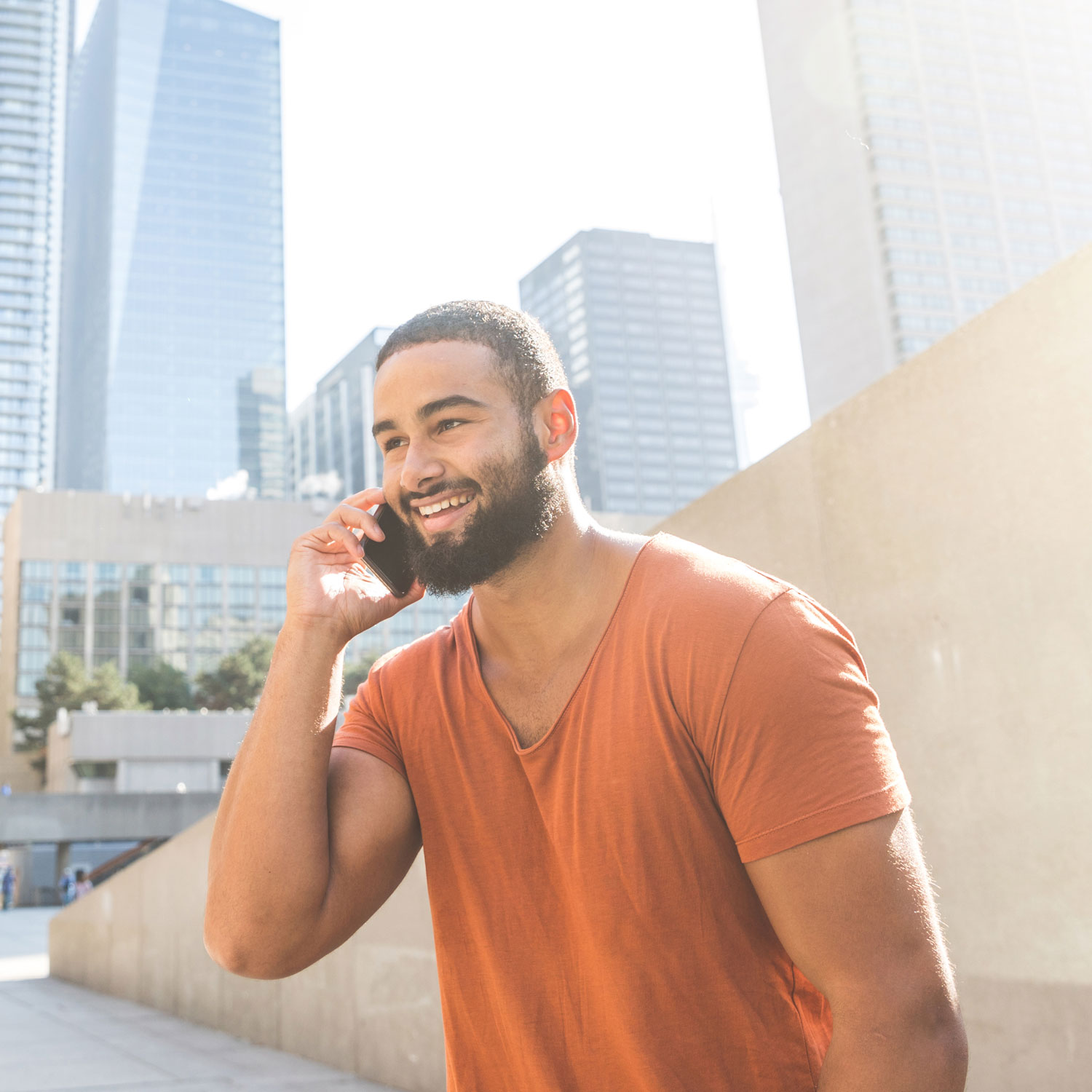 Wear orange to show your support for families tragically affected.

Orange is a color that symbolizes human life.  It’s the color hunters where in the woods to protect themselves and other hunters from harm. It’s a color that pays tribute to hunting culture and America’s proud heritage of responsible gun ownership.

Wear Orange was inspired by a group of Chicago teens who asked their classmates to commemorate the life of their murdered friend, Hadiya Pendleton, by wearing orange—the color hunters wear to protect themselves in the woods. And today, Wear Orange aims to inspire more people to join the movement to save American lives from gun violence.

VDC will be donating a portion of our fluoride production (CDT codes 1206 and 1208) to Gun Violence Awareness in honor of Stephanie Bullock and her late-friend, Yvonne Nelson.  Tragically, Yvonne Nelson was murdered in Chicago on Friday, May 20th due to gun violence.

Read more about the shooting